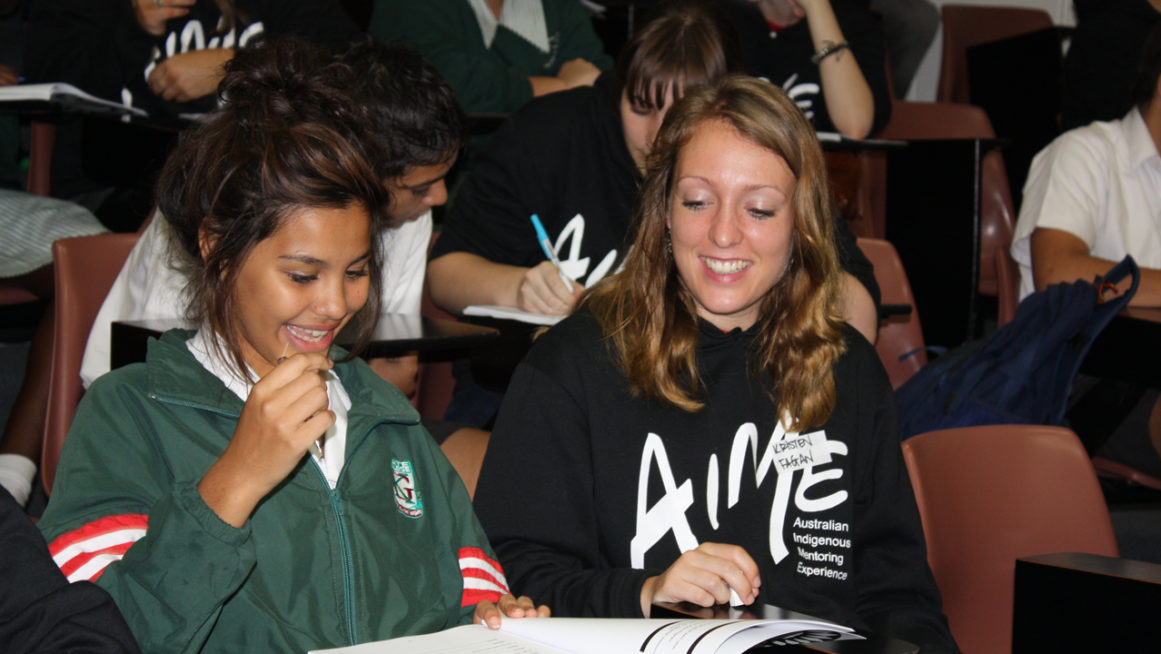 A case history in giving

Bob Bryan reflects on the rewards associated with taking a structured approach to gifting through the establishment of his Private Ancillary Fund (PAF).

It sounds rather corny, but after a lifetime in mining, I was looking to round off my career by lending a hand to folk less fortunate than me. And I must thank my friends in Ernst & Young for pointing me in the right direction.

I first learnt about Prescribed Private Funds (PPF) at a talk by leading philanthropist David Gonski – and that seemed the optimum way to structure a gifting program. Shortly afterwards, I met Michael Traill and learnt about the clever things being done by Social Ventures Australia (SVA) across the not-for-profit sector. And so in a relatively short space of time, I had learnt about the very tax effective PPF vehicle for giving, and through SVA a very clever way of doing just that.

The final ingredient in the mix that I needed was the funding, and this came per favour of the BG Group when it took over “my baby”, the Queensland Gas Company. Flush with the funds, I went ahead and established a PPF that today underpins the Bryan Foundation.

Shortly after the establishment of the PPF in late 2008, the Australian Taxation Office changed the name and some of the governing rules of the PPF, and my PPF was transitioned into the new Private Ancillary Fund (PAF) regime. The key feature of the PAF is that it must distribute to recognised Deductible Gift Recipients (DGR’s) 5% of the capital base of the PAF annually. I think this is a sensible requirement, ensuring a reasonable level of distribution while also allowing plenty of scope for capital growth of the fund.

It would have cost me perhaps $5,000 setting up the PPF, and then switching to the PAF. In all sorts of areas, I found people prepared to lend a hand for cost or less, which was very welcome – and in the broader sense, very heartening too.

• A focus on education and health for the disadvantaged elements of our society;
• A determination to give to groups who would use the funds effectively; in other words, decision making must involve “the head” as well as “the heart”;
• A preference to work through existing organisations rather than attempting to “reinvent the wheel” by establishing new charities in an already overcrowded sector; and
• Ensuring that grants were sufficiently large and sufficiently long term as to make a real difference.

I found that we could meet all four goals through working with SVA; and there was a fifth benefit unique to that organization, that I will deal with separately.

A key element of SVA’s work is to via their Venture Development portfolio, provide funding and strategic support for specific projects across the not-for-profit sector – but only for projects that SVA believe will work. All projects in the portfolio must run the gauntlet of detailed feasibility studies. I regard such an assessment as vital if we are to avoid wastage of money, and a turn off for donors into the bargain.

By way of example, one project that SVA brought to the attention of the Bryan Foundation was the AIME initiative – the Australian Indigenous Mentoring Experience – headed by Jack Manning Bancroft. This was focused on encouraging Indigenous students to stay in secondary school to Year 12, through the provision of one-on-one mentoring throughout their period at High School. The mentors are all university students who would be perceived as “having made it” – and their personal success is a key element in encouraging the Indigenous students to stay in school and work towards a tertiary education.

This may seem just a “nice idea” to some, but it is much more than that. It is a way of quickly developing an educated Indigenous cohort – the future Indigenous leaders. And it will be this leadership that will be pivotal if we are to eradicate the shameful third world conditions that exist within our affluent society.

AIME started in New South Wales a few years ago and the Bryan Foundation had been happy to support that. But I wanted to see it rolled out across the country as fast as possible; and today I am pleased to report that the Bryan Foundation has committed to helping Jack Manning Bancroft roll out the AIME program in Queensland, starting with the secondary students from Brisbane’s northside and mentors from QUT’s Kelvin Grove Campus. Watch this space!

I mentioned a fifth advantage of working through SVA – very “left field” but very important. This was an introduction to Third Link Investment Managers, a venture run under the guiding hand of one of Australia’s best known leaders from the funds management industry, Chris Cuffe. This venture has established an investment vehicle called The Third Link Growth Fund – with all management fees going to SVA. I can confirm that Third Link provides the Bryan Foundation with an excellent commercial return and at the same time it is directly supporting the not-for-profit sector in its own right. A double whammy if ever there was one!

I hope this story has been of interest and that it encourages folk to consider formalising their giving pattern, perhaps through their own PAF.