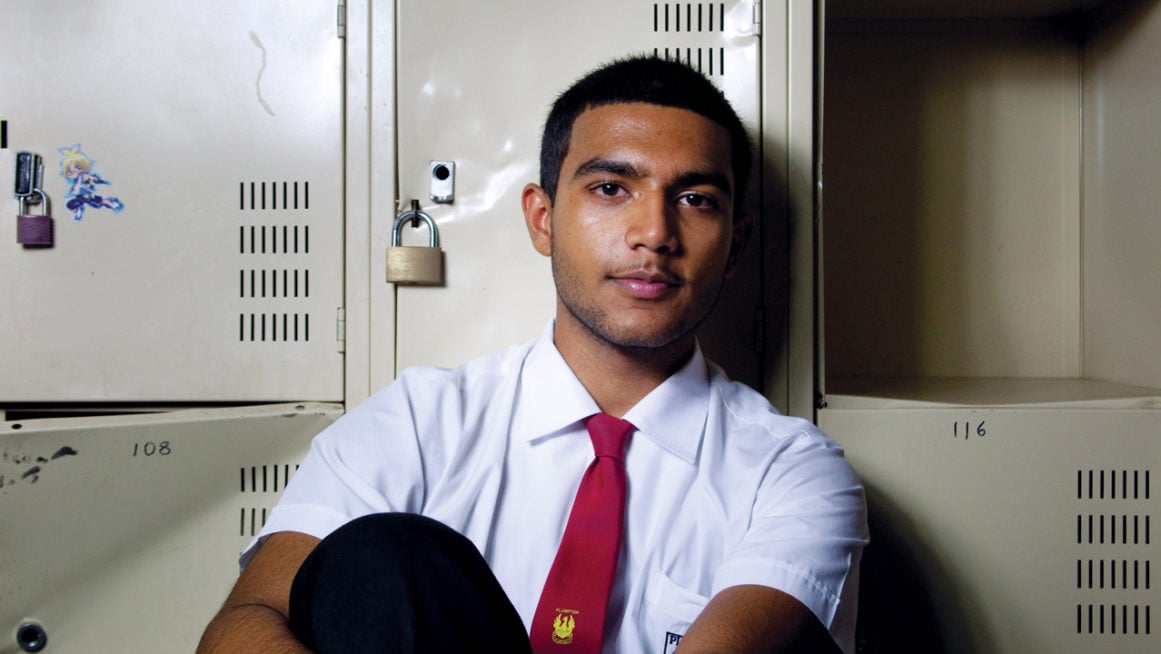 Students at Plumpton High School in Sydney’s west are now striding proudly along the positive pathways of a new found self-belief and a will to succeed.

Not so long ago, the school was floundering. Students lacked confidence and as a result were underachieving. ‘Behaviour and attendance was an issue and there were high suspension rates – all the ingredients to perpetuate low performance’ says principal Eric Jamieson.

Adeel Shamf, a Year 10 student, typifies the bold new spirit at Plumpton High School which has been engendered by Beacon’s support. At Plumpton, Beacon’s programs include Buddy Up mentoring, industry overviews, Speed Careering and Polish, designed for etiquette and interview techniques. These programs have raised Adeel’s aspirations and his ability to achieve beyond his earlier expectations. Apart from his school studies, the 16-year old is on the way to gaining his first qualification as a pilot. Adeel also has ambitions to become school captain.

Plumpton’s vibrant new sense of purpose is embodied in the school charter board in the school’s entrance on which students sign their commitment to a positive pathway of learning, training, or employment.

‘Without Beacon, it would have taken another three or four years to get to where we are now,’ says Eric Jamieson, Beacon’s 2011 Principal of the Year.