Give power to those with the problems

Despite our obsession with meritocracy, it is not always the best way to address our social problems. Do we have blind spots?

Editor’s note: This article was originally published in the guardian.co.uk and is reproduced with its consent.

Social enterprise is attracting meritocrats – people with achievements from different walks of life. Energy to do good and to do well at the same time is admirable. The influx of talent brings resources and challenges mediocrity, yet our ‘merits’ in one field may not help in others.

Most social enterprises exist to help people left behind by our meritocratic world. Those who have lived the problem may have better solutions than meritocratic entrepreneurs. Good people doing smart things may have more impact than smart people doing good things.

…we push small social enterprises to scale up when sometimes a spread of smaller organisations would have more impact.

Those of us who have grown up in meritocracies can have blind spots in social enterprise. Consider three mistakes we make.

First, we push small social enterprises to scale up when sometimes a spread of smaller organisations would have more impact. Some social enterprises need to grow to reap economies of scale: Wikipedia has global reach, and the Co-operative needs to be large to purchase efficiently. But many social enterprises are more effective if they are small and local.

Crime reduction programs flourish or fail neighbourhood by neighbourhood. Business discovered years ago that small can be beautiful: small firms create more jobs and growth than large companies. The International Centre for Social Franchising is helping good ideas spread without big bureaucracies. An ecosystem of small community-based organisations, though, is messy and chaotic. Meritocrats tend to like things neat and tidy.

…to stand on its own feet, it [a social enterprise] needs revenue: fees, contracts or sales.

Second, we spend more time on capital than on revenue. We are excited by the opportunities to create new instruments such as social investment bonds, or new legal forms such as community interest companies. The UK government has invested £600m into “Big Society Capital”. Yet most social enterprises have little revenue, or any chance of it, and become charities addicted to gaining more donations.

For a social enterprise to stand on its own feet, it needs revenue: fees, contracts or sales. Working to make a social enterprise pay can be harder and more boring than attracting capital. Procurement processes designed for large suppliers can wear down small organisations. Services for the disadvantaged often need government money, but civil servants prefer to purchase from ‘one-stop shops’: large companies such as Serco or G4S.

…we can disempower the very communities we try to help.

Third, we favour our own. We shine the light on meritocratic entrepreneurs with linear logic. Meritocrats in government and philanthropy give support, contracts and capital to those they trust. Trustees are usually well-spoken and well-heeled. Awards ceremonies can show a hierarchy, with the great and the good at the top, the entrepreneur in the middle, and the ‘beneficiaries’ at the bottom. Yet merit on one field may not play well on another.

I have two dyslexic friends who struggled at school, but are now great social entrepreneurs: one shunned academic learning, but flourished in the more practical Clore Social Leadership Programme. Non-profit chief executives on four continents have asked me: “Why do the business people on my board check their brains at the door?” With the best will in the world, we can disempower the very communities we try to help. 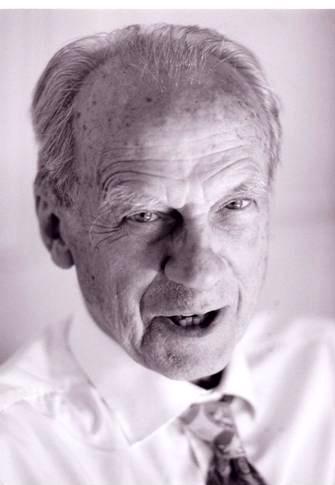 It’s ironic that a social entrepreneur coined the word ‘meritocracy’ in the 1950s to warn that a world led by merit could be as harsh as one ruled by class or money. Michael Young, dubbed “probably the world’s greatest entrepreneur of social enterprises”, forecast a society with increasing differences in wealth and greater disdain for working-class people. He had written the 1945 Labour manifesto, but suspected that making ‘equality of opportunity’ an ideal could make the party more technocratic than democratic.

I’m a product of the 1950s myself. I like how London has become cleaner, more prosperous and a melting pot for all kinds of people. I was proud to see the Olympic welcome. But I do not like the changes that Young prophesied: increasing income inequality, declining social mobility and a popular scorn for working-class people, who are labelled ‘chavs’.

Based in Bethnal Green, Young helped spawn dozens of organisations, such as Which?, The Open University and the School for Social Entrepreneurs. I am a fellow of The Young Foundation, which tries to keep up what he started.

Young did not dislike meritocrats – he had risen on his own merits. He just believed that the best way to solve social problems was to give power to those with the problem, who are rarely meritocrats themselves. He questioned meritocracy. Let’s all question our own merits.

Jon Huggett is an SVA Consulting advisor and former Partner of Bridgespan non-profit consulting firm in the USA. He is a visiting fellow at the Skoll Centre for Social Entrepreneurship, and founder of The Third Foundation, where he advises social enterprise leaders worldwide.

Photograph of Michael Young provided by The Young Foundation 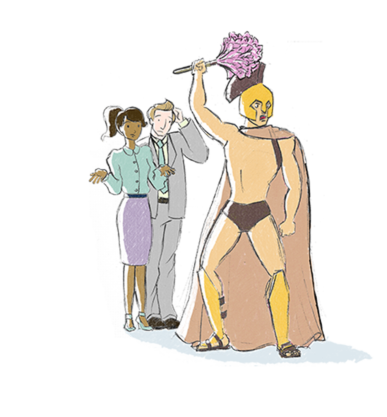 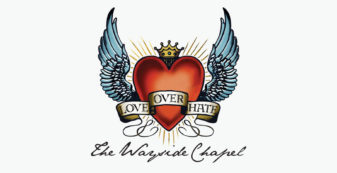 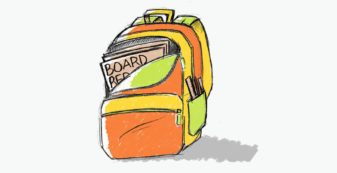 A guide to recruiting young directors 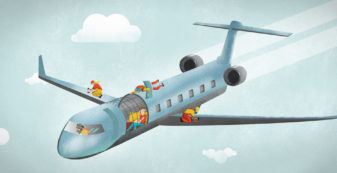