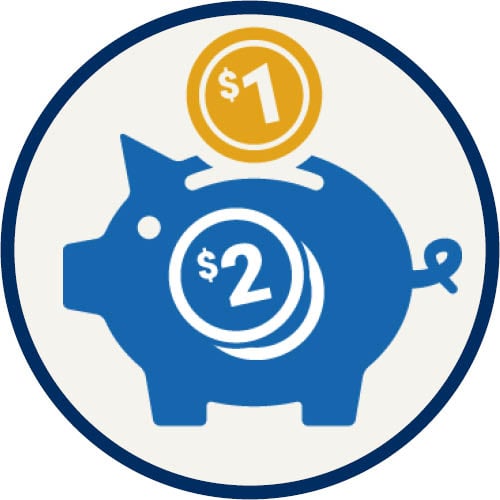 In 2019, we were commissioned by Berry Street to investigate the case for investment in early intervention programs in the child protection and out-of-home care system in Victoria. We found that $150 million each year over a 10‑year period would deliver cumulative net savings to the system of $1.6 billion. More importantly, 1,200 children would be prevented from entering the system annually.

Berry Street commissioned us to produce a research paper on early intervention in the child protection and out-of-home care system in Victoria.

To make the economic case for additional, long‑term investment in targeted early intervention programs aimed at preventing children from entering the out‑of‑home care system in Victoria.

The role we played

Berry Street, with funding from the Macquarie Group, engaged us to deliver a report on the economic case for investing in targeted evidence-based and evidence-informed early intervention programs. This was a collaborative project with the Centre for Excellence in Child and Family Welfare and key agencies across the sector.

Working with our partners, we:

There are nearly 11,000 children in the out-of-home care system in Victoria. This number is rapidly growing by 11% every year, and by 24% for Aboriginal and Torres Strait Islander children. At this rate of growth, almost 26,000 children will be in care by 2026.

The report found that an investment of approximately $150 million every year over a 10‑year period will deliver cumulative net savings of $1.6 billion to the child protection and out-of-home care system alone. Most importantly, approximately 1,200 children would be prevented from entering out-of-home care or progressing to residential care every year.

The report has been widely shared across the sector, making a key contribution in the case for additional, targeted investment in early invention in Victoria.