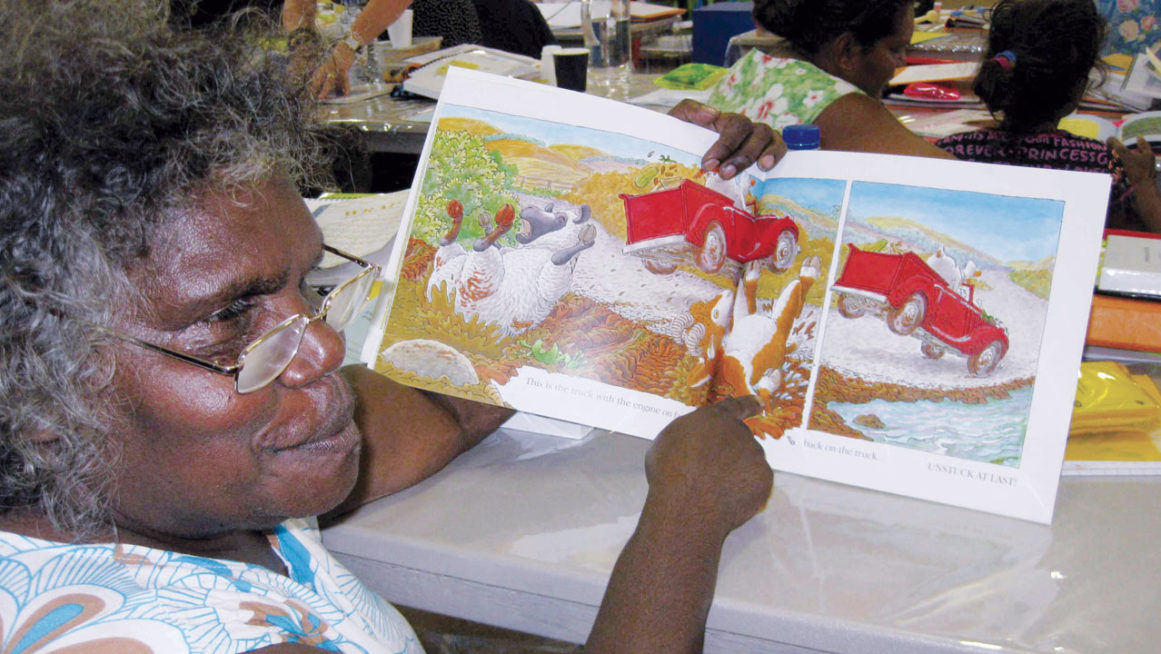 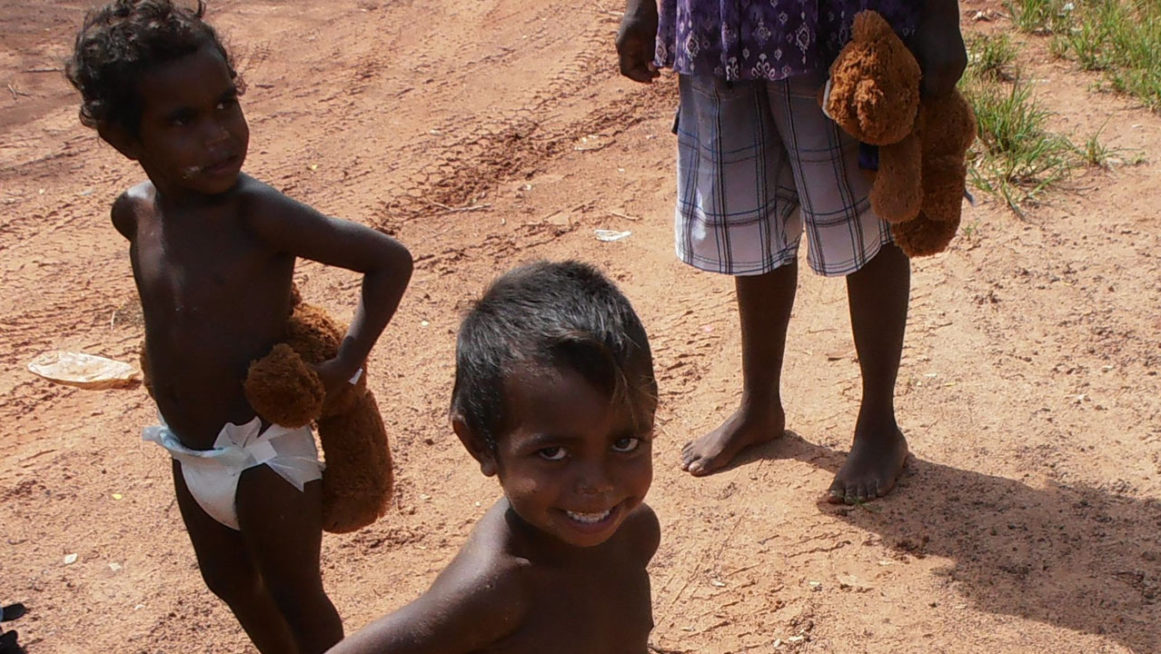 SVA Consulting initially helped the Salteri family develop a philanthropic strategy for the CAGES Foundation, and then went on to support its implementation, refine and document the strategy and provide ongoing support.

Paul Salteri set up the CAGES Foundation (CAGES) – a Private Ancillary Fund (PAF) – in late 2008 as a vehicle for his adult children, Gemma, Anthony and Carla to practice philanthropy.

In an early meeting, SVA Consulting encouraged Paul and Gemma to reflect on what difference they wanted to see in the world rather than who they should give money to.

CAGES decided to explore how it could play a role in enabling Aboriginal and Torres Strait Islander children in regional and remote Australia (with a preference for NSW) to build the skills to live fulfilling and productive lives.

To support CAGES, SVA Consulting began building a knowledge base about the social issues: what wasn’t working in the area, where the evidence pointed in terms of solutions, what would be required to have a positive impact, and which organisations were considered by Indigenous leaders to be ‘on the right track’.

“SVA has been instrumental in helping the CAGES Foundation to understand the field that we are working within and ensure that we are rigorous in selecting organisations and programs for funding.”

SVA Consulting tested its findings and generated a list of potential organisations and appropriate screening criteria. There was unanimous agreement amongst those SVA Consulting talked to that CAGES would have the most impact if it supported programs which made a difference during the first five years of Indigenous children’s lives, particularly in the areas of health, social development and early learning skills.