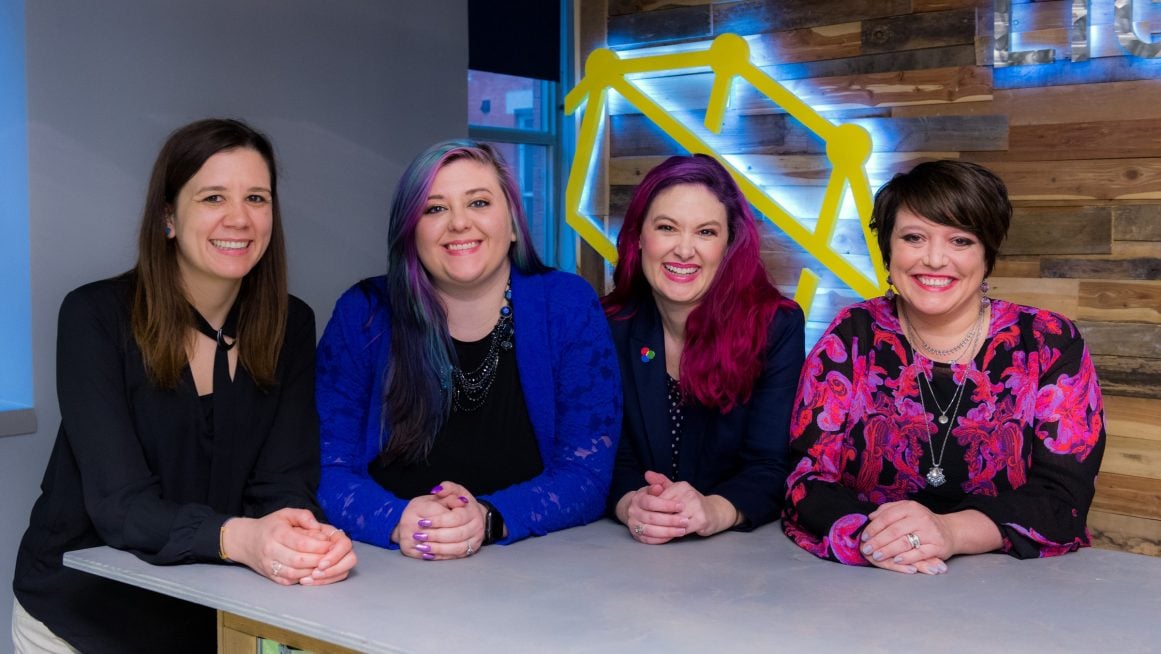 The Regional Community Leadership Program (RCLP) was set up by Regional Development Victoria (RDV) in 2011 to support initiatives around development and support for local leaders. In 2017, the program was being delivered across 10 communities and had seen roughly 1500 participants, with considerable investment from RDV since the Program’s inception.

We conducted an independent review of the Program, finding that it was not only well-regarded in the community, but that it was a highly effective program that was making progress towards the majority of its objectives.

RDV had made considerable investment in the Program since its’ inception. While they had collected a range of information about the Program’s implementation, they were missing an independent perspective on the design, delivery and impact of each program and the overall outcomes, and were keen to optimise their funding.

To conduct an independent review of the RCLP, in order to answer three questions:

The role we played

To answer these three questions, we delivered an evaluation of the Program in partnership with the team from RDV.

We conducted a series of interviews with RCLP graduates, businesses, community members and program directors to understand the outcomes achieved for them as a result of the RCLPs. We then analysed financial data from each program to identify they key cost drivers and opportunities for improvement in financial performance. Through a Social Return on Investment (SROI) analysis, we established the ‘value-for-money’ of  the social, cultural, economic outcomes generated by the Program.

Based on our research and analysis, we found that the Program was making progress towards meeting all of its objectives, with the exception of financial sustainability. We outlined a series of recommendations for RDV to continue to drive progress towards their objectives, including a several tactics they could implement to improve the financial sustainability of the Program.

The evaluation was delivered to the Minister for Regional Development and led to the continued funding of the Program, which is ongoing today. We also shared our learnings from the evaluation with the broader social sector through an SVA Quarterly article, ‘Features of successful community leadership programs‘.