In February 1837 Dr William Wyatt, a young apothecary surgeon, and his wife, Julia, left their home in Plymouth, UK, to begin a new life in South Australia. He was a notable pioneer of the town of Adelaide and briefly held government positions including the protector of Aborigines, but his major interests were in the field of cultural development, medicine and education. He was appointed South Australia’s first inspector of public schools and was a founder of organisations as diverse as St Peter’s College, Pulteney Grammar School, Holy Trinity Church and the public library as well as many others.

With no heir, as he approached the end of his life, Dr Wyatt arranged to place his assets into trust. Having witnessed some of the early South Australian settlers struggle through adversity and poverty, Dr Wyatt made the decision to leave his estate for the benefit of South Australians in ‘poor or reduced circumstances’. The Wyatt Benevolent Institution (Wyatt) was established in 1886 to carry out his wishes.

… it wanted to redefine its process of offering financial support to create more sustainable change.

Wyatt is unique because of its founder’s requirement to provide financial assistance to individual South Australians. Even after the advent of the welfare state, Wyatt continued to provide supplementary relief, increasingly in collaboration with other organisations. For example, this included assistance for Indigenous students provided through a scholarship program, small grants for utility bills and white goods, and a fund to provide financial assistance for affordable housing. In 2010, Wyatt supported 3,800 individuals experiencing financial difficulties, providing grants worth approximately $2.47m.

Although the Wyatt team was confident that its funding was benefiting the grantees (either directly or through programs of aligned partner organisations), it wanted to redefine its process of offering financial support to create more sustainable change. Influenced by new strategic philanthropists, the team had a strong desire to focus its efforts, define a strategy, research issues, establish powerful partnerships and fund specific projects with measurable outcomes.

These intentions led the Wyatt Board and management team to engage in a concerted, structured five year strategic review, ‘from the ground up’ which resulted in a new strategic plan. The plan significantly changed the aspirations and activities of the 124 year-old institution.

To assist in its review, Wyatt engaged SVA Consulting. We recommended that it develop a strategic plan, the basic elements of which, as shown in figure 1 below, would help it clearly answer: why it existed? (Mission) To whom its activities should be directed (Target group)? What is it going to achieve? (Goals) How will it do it? (Activities) and what will it need to do? (Operating model). 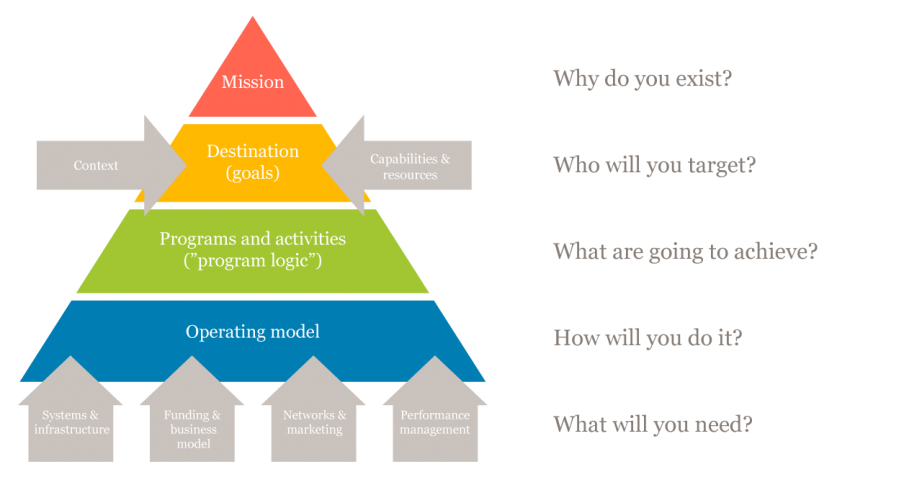 Figure 1. The approach to strategic planning we used

In 2010 the mission statement guiding Wyatt’s activities was:

Wyatt reduces financial disadvantage and improves the quality of life for South Australians.

With such a broad mission statement the team’s greatest challenge was deciding how to narrow the focus of its charitable activities without compromising the intent of the trust deed outlined in Dr Wyatt’s will.

Dr Wyatt had directed that the funds be used to benefit persons “above the labouring class”, who were in “poor or reduced circumstances” with “good moral character”. In today’s society we have difficulty defining “labouring class”, so to update the mission in a way that was consistent with Dr Wyatt’s values, SVA Consulting researched the deed, Dr Wyatt’s life and the way previous Wyatt governors had understood his intentions. Examples of early beneficiaries included retired teachers, accountants and clergy widows all who had fallen on hard times. From this analysis, it became clear that Dr Wyatt wished to help people who could be considered aspirational. That is, although they were currently in ‘poor or reduced circumstances’, they were seeking to change their situation and become, or return to being, self-sufficient. It was also considered that Wyatt believed that by helping this target group, he could strengthen the South Australian community.

So we encouraged Wyatt to “begin with the end in mind”, and revisit its mission statement with this newfound understanding. Following intensive discussions, the board articulated its new awareness that the funds be used to support disadvantaged South Australians to:

This understanding formed the basis of a renewed mission statement. The board agreed that if Dr Wyatt were alive today he would be satisfied with these aims.

The new mission statement is:

Wyatt offers opportunities for South Australians who are poor or in reduced circumstances, so they can lead satisfying, productive lives and participate more actively in their community.

Inherent in the updated mission is a new understanding of grant recipients, individuals and non-profit partners. Wyatt now views recipients more as participants working with and alongside them in a process of personal and social change.

Using a scale of need to identify target groups

The updated mission statement is more helpful in informing decision-making than the older version but, appropriately, remains high-level. To develop a richer understanding, the next step Wyatt took was to develop a clear understanding of who was in greatest need.

The mission statement identified that there were two dimensions of relevant target groups: those with the potential to lead satisfying and productive lives, and those who had once contributed to society, but for whatever reason found themselves financially and socially excluded from continuing to do so. With the Wyatt team, we mapped potential target groups and their needs onto two matrices, exploring each dimension against a schematic ‘scale of need’.

Developing a clear view of the needs of each target group, Wyatt realised it should focus its support in the areas of employment, education, housing and financial wellbeing, and work in close partnerships with other organisations already delivering results in these areas. This meant focusing on grants directed at long-term sustainable outcomes such as financial counseling, vocational training and affordable housing.

Having established a sharper definition of the population it wanted to serve and an understanding of the changes it wanted to see, the Wyatt team developed a concrete set of goals. These goals clearly articulate the impact for which Wyatt would hold itself accountable over the next five years.

With this clear picture for success, Wyatt established qualitative and quantitative metrics that would make it possible to measure progress towards these intended impacts.

Prior to engaging SVA Consulting, Wyatt had grappled with evaluation measuring only the size of the investment (inputs), and how many people it funded (outputs), rather than assessing outcomes and impact (outcomes). The shift towards an outcome-based measurement framework required the selection of metrics that indicated whether program outcomes had been achieved or not.

We recommended that Wyatt develop a reporting framework with grantees so that the reporting requirements were effective in tracking performance but were not too onerous.

Once Wyatt had agreed on its goals and strategic priorities, the team reviewed the implications for the organisation (in planning terms, on the operating model). The new plan meant realigning staff, infrastructure and finances in ways that supported its implementation. It also become apparent that Wyatt would need to invest in capability development – of staff, systems, and governance – to ensure its resources were fully directed to achieving the social impacts sought in the plan.

“Our challenge is to engage local service providers, advocates, facilitators and funders to think about how we can collectively scale impact in a sustainable way.”

Wyatt also set up expert advisory panels comprised of people with knowledge and experience in each of the focus areas. The experts’ role is to ensure that Wyatt’s work is informed by the latest research and best thinking, and to enable Wyatt to contribute its own experiences to developing knowledge. The advisory panels also help to deepen Wyatt’s organisational networks and strengthen its role as a leader within the sector.

Wyatt also began placing a higher priority on collaborating with other funders. As Elizabeth Gazard, Wyatt CEO noted, “When a proven program is ready for expansion, it needs an array of other funders. We cannot go it alone. Our challenge is to engage local service providers, advocates, facilitators and funders to think about how we can collectively scale impact in a sustainable way.”

As a result of engaging in a concerted and collaborative strategic planning process, Wyatt was able to develop clear and measurable goals and new supportive internal structures. This effort has set Wyatt on a path to amplify its social impact, pioneer sector leadership and refine its organisation. The new strategic plan marks an integral shift in 124 years of organisational practice, and sets Wyatt on track to respond to the contemporary challenges faced by South Australians in a way that holds true to the intent of the founder and his concern for the disadvantaged. 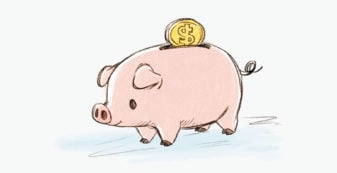 You get what you give: The art of funding strategically 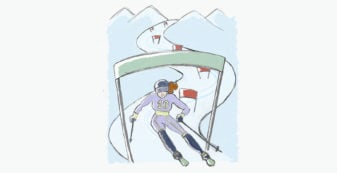 Due diligence: making philanthropy work for you 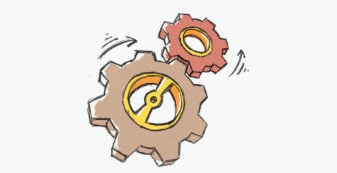