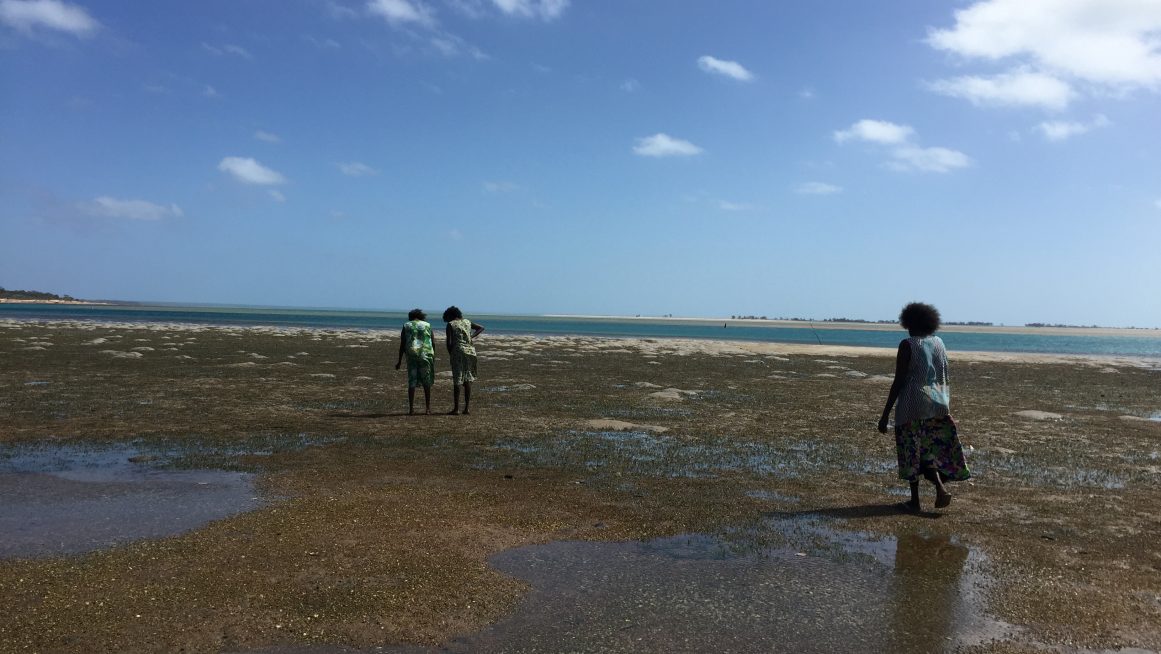 Transitional economies in the Northern Territory

Supporting the development of transitional economies in the Northern Territory

With the imminent closure of several high-profile mining operations, Aboriginal land owners across the Northern Territory have a unique opportunity to plan for and shape a new economy, grounded in their own aspirations for their country and people.

SVA Consulting has worked on several engagements across East Arnhem and the Groote Archipelago supporting Aboriginal communities in their planning work with the Commonwealth, Northern Territory and local governments, Aboriginal corporations, mining companies and other key stakeholders. These have included working with the Anindilyakwa Land Council to develop and begin the implementation of the Future Groote Strategy to create an Anindilyakwa-led economy that will outlast manganese mining, supporting the Ŋarrariyal Aboriginal Corporation to develop a 20-year Master Plan for the township lease in Gunyaŋara, giving them control over how they use their land, and working with Developing East Arnhem Limited (DEAL) to develop its next five-year strategic plan, which will see an increased focus on supporting Yolŋu to become leaders and partners in economic life across East Arnhem.